Staying in beautiful country of Canada with their loved ones is a dream come true for every Canadian citizen, whether they are original Canadians or immigrants from other foreign nationalities is beside the point. This separation, is however, generally faced by immigrants who have migrated to Canada in search for better work opportunities and culture. This results in separation from loved ones as immigrants prefer to first come and settle in the country before calling on their dependents and loved ones.

Many times even Canadian citizens have relatives outside the country that they wish to bring in for permanent settlement. Keeping this separation in mind, Government of Canada offers myriad of ways to reunite the separated family by the way of Family Class Sponsorship program.

The Family Class Sponsorship Program are those programs followed in many countries that tries to build bridge between torn families by allowing loved ones of the Canadian immigrants to migrate to Canada. The aim of Canadian Government is to keep all the families together gets fulfilled through this sponsorship program.

Under this program of Family Class Sponsorship, there are numerous relationships that can get nominated for the sponsor namely, Spouses, common law partners, grandparents, parents, dependent children and some other relations mentioned under Provincial Family Class Sponsorship programs. There is a visa called Super Visa which is also available for the parents and grandparents.

The main objective of Family class immigration is to bring close family members and loved ones under one country and for this very reason applications processed under Family class sponsorship is give highest priority by the Government of Canada.

In most scenarios immigrants moving to Canada on temporary basis or after garnering permanent resident visa, have full right to bring in the dependents to Canada, especially any and all children who are under the age of 18 or are still dependent on the immigrant for their daily life routine.

Although they are allowed after fulfilling certain requirement, at times circumstances arises wherein the dependent children are not able to follow the immigrant to Canada. For these individuals and those Canadian citizens who have their loved ones outside of the country, Canadian Government has come up with special program that accords a way to these children to come to Canada. The program is called Dependent Child Sponsorship program.

Under this program dependent children, whether adopted or by birth, both can be sponsored to stay in Canada on permanent basis with their parents with the status of Permanent Residents of Canada. This Child Sponsorship is a section of Family Class of Canada Immigration.

To receive approval for this sponsorship and to garner visa, the sponsor, that is the Canadian citizen or the immigrant both, along with the sponsored individual, as in the dependent child, have to be declared eligible by IRCC (Immigration, Refugees and Citizenship Canada) by fulfilling certain requirements.

First and foremost, step is to prove the relationship between the sponsor and the sponsored child in order to gain the eligibility status for this visa. Sponsors who have adopted child as their dependent child can fill up the application under this program as soon as the adoption process and papers comes to the final stages. It is imperative for both the parties to be well acquainted with the requirements needed to be met by both in order to gain visa under Dependent Child Sponsorship.

Specific Requirement for Sponsor under Dependent Child Sponsorship are:

Specific Requirements for the sponsored, as in Dependent Child:

Specific Requirements for nature of relationship between Sponsor and Sponsored:

General Requirements for the Sponsor

The prospective applicants are subjected to fulfil following requirements to become an eligible sponsor:

Once the dependent children garner the sponsorship visa, they gain Permanent Resident status of Canada and can subsequently study and work in Canada if they wish to do so. 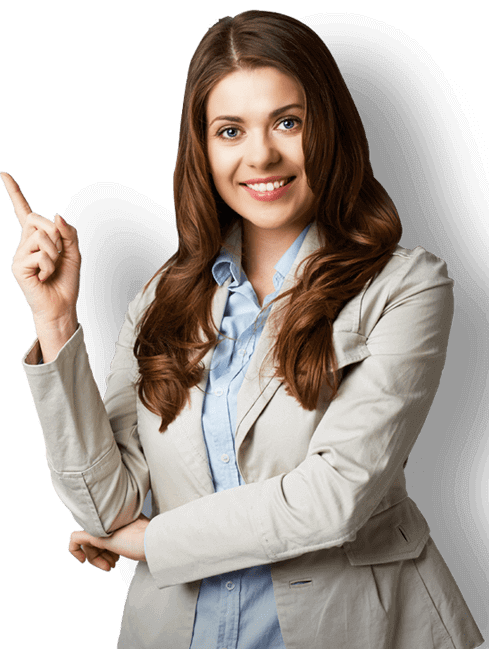