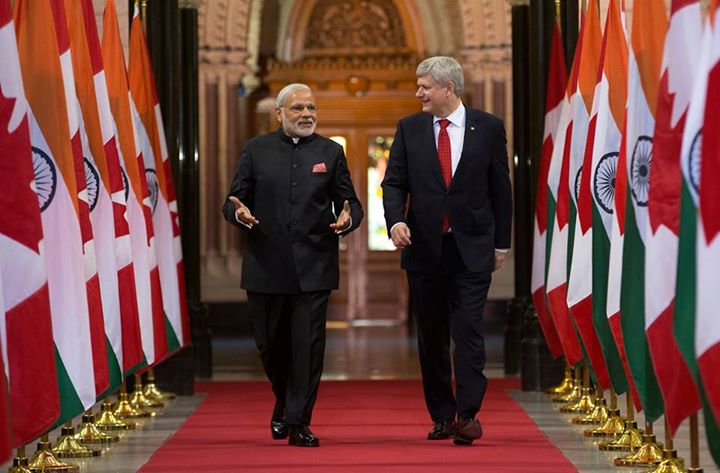 Prime Minister Stephen Harper and Narendra Modi, Prime Minister of India, today witnessed the signing and finalization of six significant initiatives between Canada and India that will help to further advance bilateral relations between the two countries. They were joined by Ed Fast, Minister of International Trade.