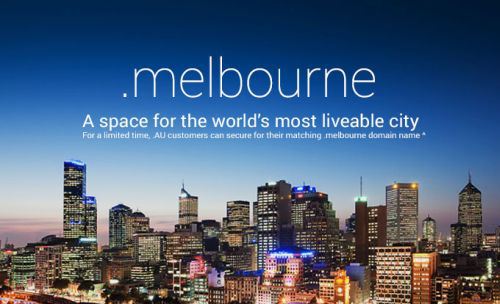 AUSTRALIA: The Most Liveable City in the World: Melbourne

Its is not surprising that Victoria, and in particular, Melbourne continue to be in high demand for overseas migrants. In August 2013, the Economist Intelligence Unit (EIU) released their updated Global Liveability Survey which named, for the third consecutive year, Melbourne as the best city in the world to live.

Melbourne was followed in the ranking by Vienna, Vancouver and Toronto while the top 10 also featured other Australian cities, Adelaide, Sydney and Perth at number 6, 7 and 9 respectively. The EIU ranking’s top spots are occupied by mid-sized cities in wealthier countries with a relatively low population density. This means low crime rates, good infrastructure, health services and education opportunities as well as high availability of cultural and recreational activities.

Melbourne is a multicultural city with a vibrant arts scene complemented by its renowned café and culinary culture. Having been selected the world’s most liveable city for the third year in a row, Melbourne continues to attract large scale migration with a significant percentage of permanent migrants to Australia choosing to make Victoria home. According to figures provided the Department of Immigration and Citizenship (DIAC), more than 300,000 new migrants have settled in Victoria in the last 5 years.>