Canada is breaking record again and again by rolling out unprecedented amount of Invitations to Apply (ITA) with each draw. In the recent Express Entry Draw on Wednesday, 25 January 2017, 3508 candidates received an ITA.

In addendum to this, the Comprehensive Ranking System (CRS) score has been going downhill. The score has fallen from 459 to 453 and is expected to fall further in the coming draws. After receiving the ITA, applicants can apply with Immigration, Refugee and Citizenship Canada for permanent residency within 90 days.

In the last time the CRS score requirement was lower than this was in October, 2015.

Express Entry has been Canada’s main source of skilled immigration. It is being seen by Canadians as the analgesic for their ageing population. Launched in 2015, the program has seen an immense success and a unmatched number of applicants. 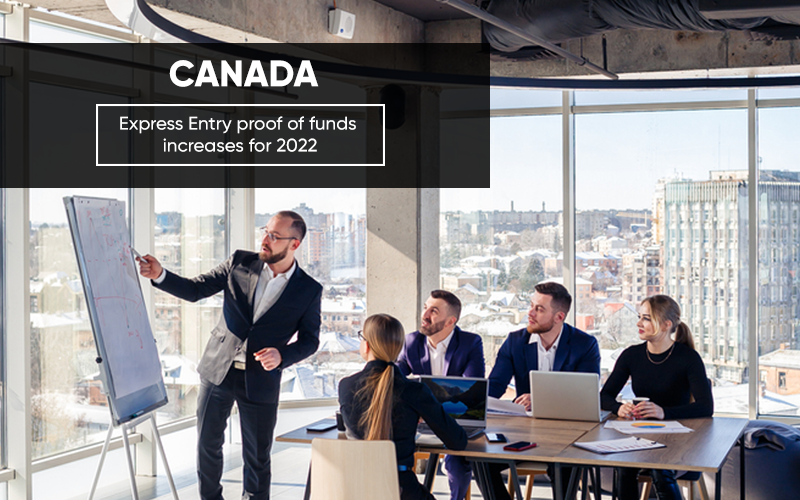 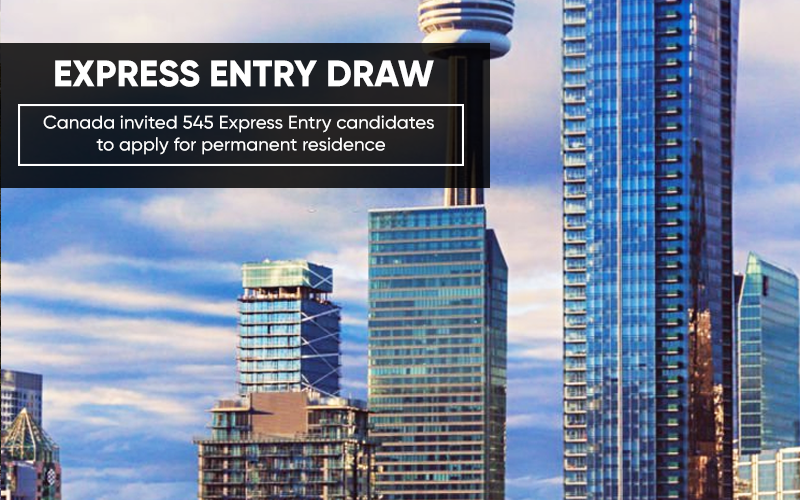 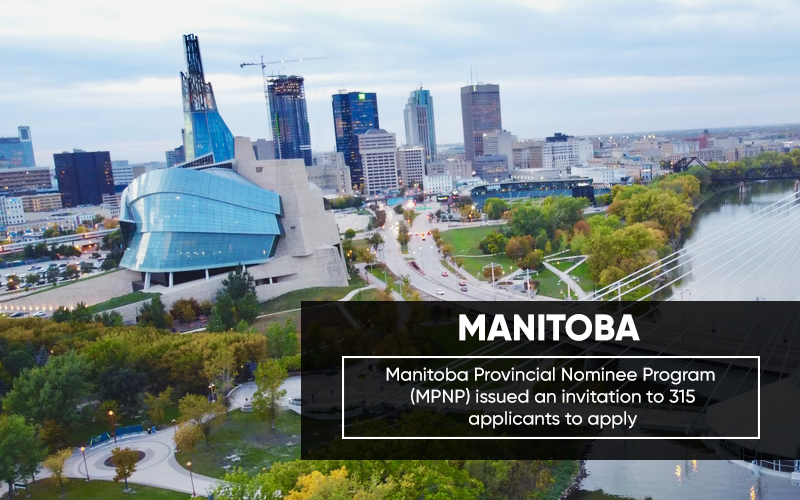 MPNP issued an invitation to 315 applicants to apply

On May 3, the BC Provincial Nominee Program (BC PNP) issued its weekly round of invites 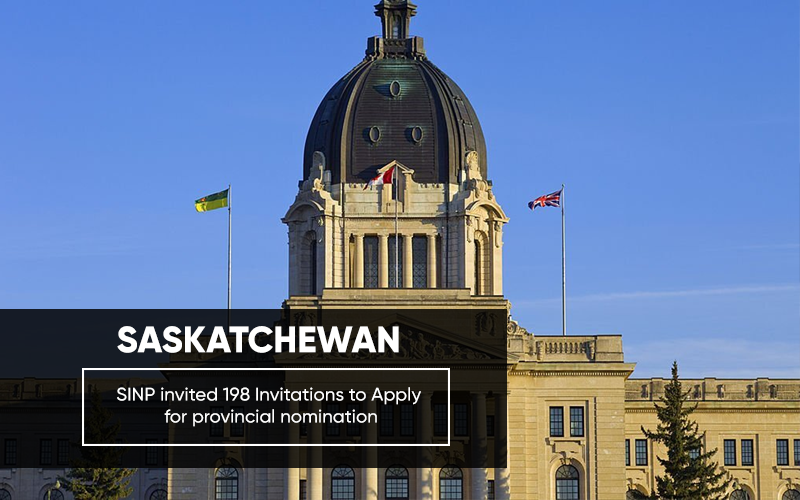