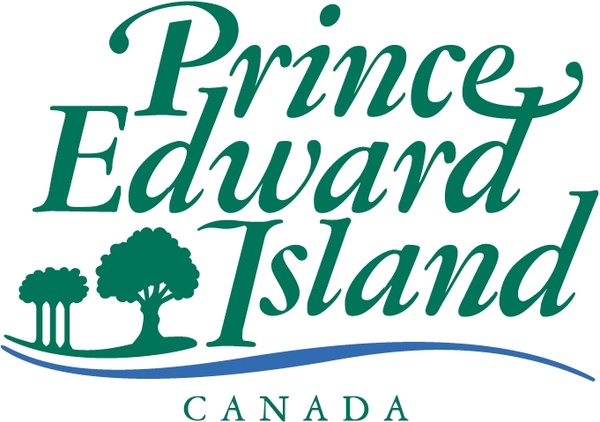 EOIs to be Issued on February 21 by Prince Edward Island

Prince Edward Island will release the next batch of EOIs (Expression of Interest) on February 21. For 2019, Prince Edward Island has planned to release EOIs each month. This will be the second immigration draw of 2019 for this province. Under this draw, EOIs will be released for multiple streams including the PNP (Provincial Nominee Program) and the Express Entry program.

Prior to this, 91 EOIs were released for January 17 draw. The plan for future draws has been provided below:

Last year, 1446 invitations were sent to eligible candidates. Of these, majority were issued to Express Entry applicants. There are mainly two ways for a province to nominate a candidate. Either the candidate applies for a PNP program for the particular province, or the province provides an EOI to an Express Entry profile. Either way, you can become a permanent resident of Canada and live and work freely.

Despite being the smallest province in Canada, Prince Edward Island provides great standard of living and employment opportunities. Robust tourism in the province ensures the inflow of money for its residents.

To apply to Prince Edward Island for immigration, applicants have the following three choices:

The Express Entry PNP program works in a lucid manner to facilitate immigration. You can create an express entry profile. This profile will be assessed by the provinces and you’ll receive your EOI accordingly. Labour Impact Category is this province’ version of skilled immigration. Entrepreneurs, business owners and investors can apply through the business Impact Category.

To know more, get in touch with Immigration Xperts at:

To know more about Canada Express Entry Program and eligibility requirements, it is suggested that you fill the free assessment form and wait for call back from the visa and immigration experts of Immigration Experts.

You may also read about them at http://bit.ly/28RJEH