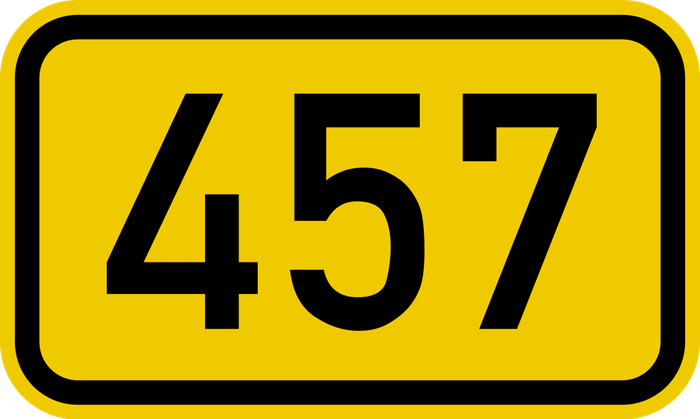 According to the latest, the fourth Express Entry draw of the year 2019 has happened triggering  3,350 candidates enrolled to receive an invitation to apply (ITA) for Canada immigration. The Comprehensive Ranking System (CRS) cut-off threshold for the February 20 draw was 457 points. A tie-break was introduced to the latest draws held on February 20 draw. It means not all the candidates with 457 points may receive an ITA. There are many candidates who have scored 457 CRS points, specially those who had their profile in the pool before December 6, 2018 at 12:38:11 UTC were given the first priority.

As per the February 20 draw that followed three weeks after the previous draw, which took place on January 30. This gap period was longer than the usual because it participated to an increase in the CRS requirement around this time. Comparatively there was more time for new candidates to enter the Express Entry pool and for candidates already in the pool to increase their CRS score.

Till now 14,500 invitations are issued. The year 2019 looks set to be another big year for Express Entry, as Immigration, Refugees and Citizenship Canada (IRCC) increases the number of invitations to reach its economic immigration targets. As a result the CRS cut-off threshold might be reduced as the year moves on.