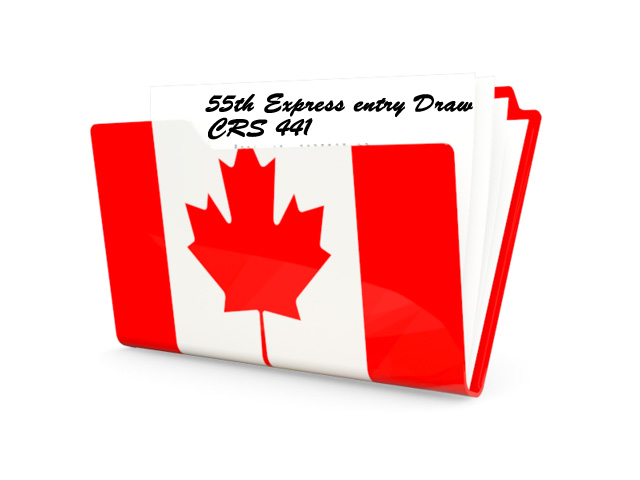 3611 Invitations to Apply were rolled out by Canadian authorities in the recent Express Entry Draw on February 22. The staggering amount of increase coalesces well with the decrease in CRS (Comprehensive Ranking System) points. Candidates with a minimum of 441 CRS points received an ITA. Despite the fall in the number of ITAs rolled out, the decline in CRS score requirements seems to be consistent. Changes brought in the point allocation method in 2016 has played a huge role in simplifying the immigration process.

Since the arrival of the Liberal Party, Canada has had a positive stance towards immigration. With each consecutive draw, the requirement of CRS points seems to dwindle further. This augments the chances of many applicants who aspired to be permanent residents of Canada. While countries like US and Australia have been tightening their borders and immigration laws, Canada seems to be moving in an entirely opposite direction.

Candidates who have received the ITAs need to apply for permanent residency within 90 days of receiving the invitation.