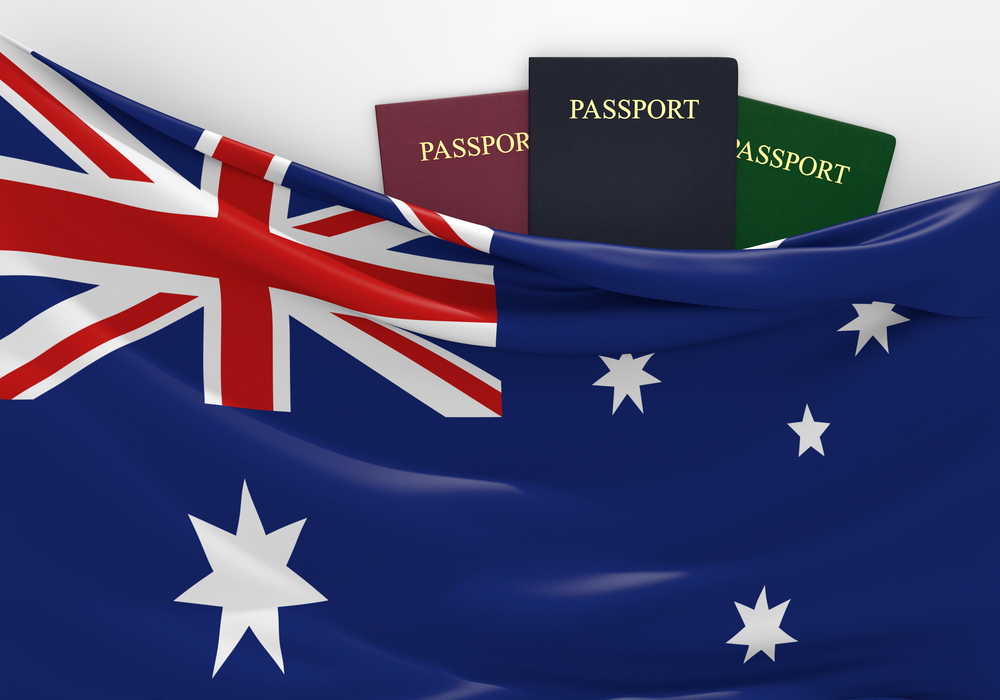 Regional visa holders will be deported if they move outside the designated area for which they were nominated. Australia is ready to repopulate its regional areas through immigration and doesn’t want the population to concentrate in major cities like Melbourne and Sydney. Hence, stringent rules are being applied as a deterrent to keep people in regional territories.   Australia is investing $19.4 million to speed up processing for Regional visas. DAMA (Designated Area Migration Agreements) has already been accepted by the Northern Territory. Some regions who are working on the implementation of DAMA include:   Earlier, the rules weren’t as strict and immigrants could move without informing the authorities. This caused major headaches for the officials as the population of these regional areas didn’t improve. While giving the reason for these changes, the Immigration Minister, David Coleman said, “The visa applies for work in that area. So, you can’t go and work somewhere else. It’s [the visa]  actually linked to that specific area”   For him, the declining of Regional population has become a huge issue. This is true as the shortcoming of occupations like Doctors and Engineers is rapidly increasing. Through the new investment, pending visas can be processed faster and the regional population can be rejuvenated. According to him, “We have 197,000 people on bridging visas – an increase of 38,000 in the last 12 months. If we have those visas processed, you can imagine more people would be in regional communities,”   Some experts argue that creating such a rule will ultimately lead to creation of “Ghetto Towns” in regional Australia. Dr Shane Geha, managing director of EG Urban Planning and Property said, “There are no jobs and there is lower income. Quite simply, this is not a good formula for successful towns to thrive.” This is in fact true as immigrants won’t be able to move even if they cannot find occupation in these regional territories.   Australia has also launched a new visa category for low skilled workers. These workers will have the opportunity to apply to regional areas through low skilled occupations.
To know more get in touch with our Immigration Consultants For Australia Call Now–09999467676, 0120-6618123, 0120-6618011 Email on: info@immigrationxperts.com
admin April 21, 2019 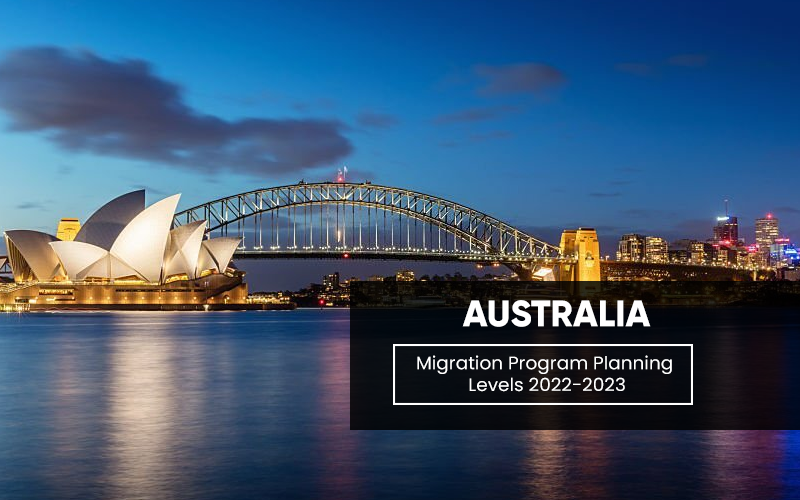 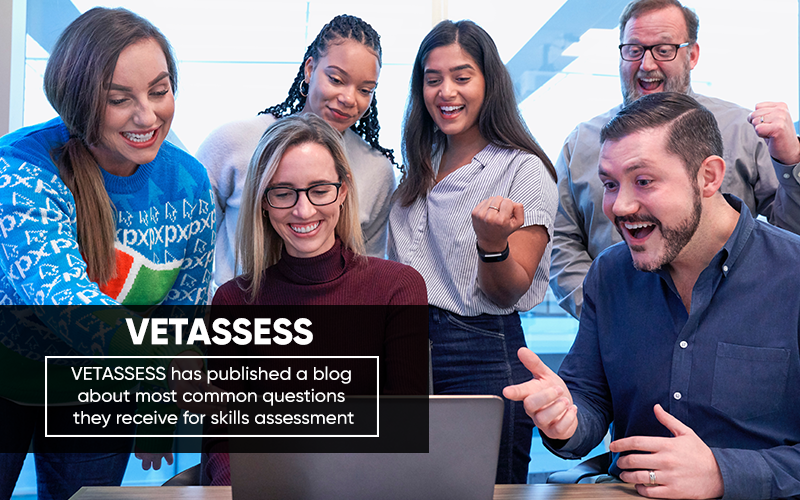 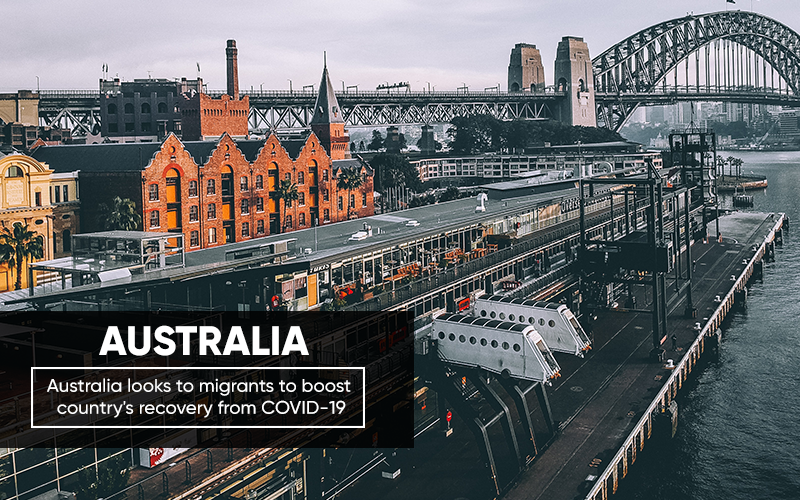 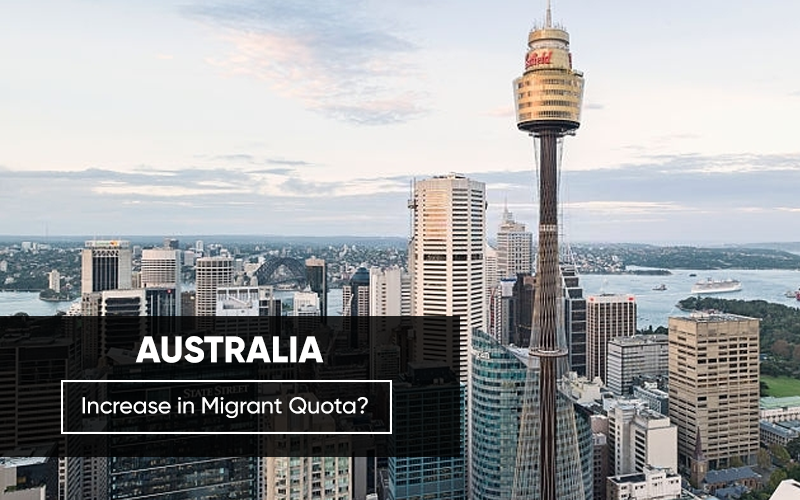 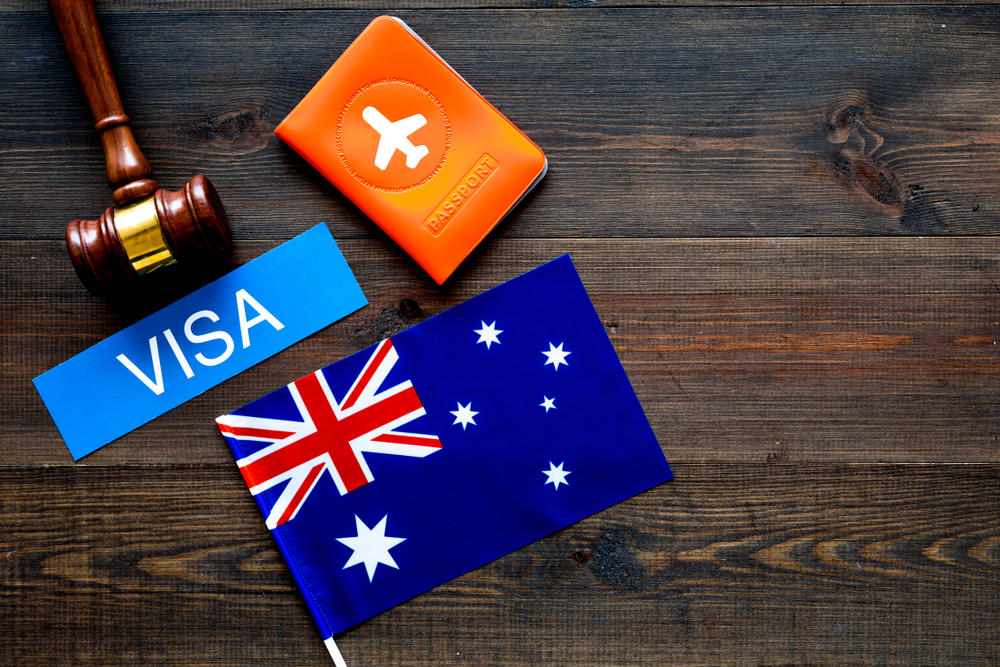