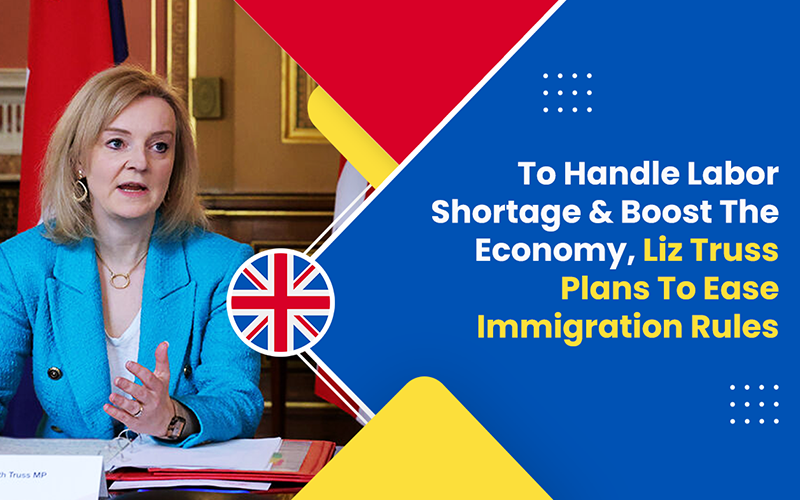 The pandemic brought havoc upon the world’s economy, and every country got affected. With the recession at its peak, Britain is facing a labor shortage in many sectors, so an immediate need for a working force is required.

This was declared by the newly elected Prime Minister of Britain, Liz Truss while addressing the issue publically.

According to Liz Truss, the country will work on immigration policies and further loosen the rules that will eventually make it easier for people to immigrate to Britain for work. Through this, the government has decided to solve the problem of the acute shortage of employees in the country.

During her election campaign, Liz Truss promised to come up with a solution to the labor shortage in the country that partially occurred due to the pandemic and post-Brexit.

Now the changes in immigration policies of the UK will prove to be beneficial to many countries, including India, as it increases the prospect of many people planning to immigrate to the UK.

Further, one of the mandatory requirements of having English proficiency in immigrants might be loosened in several industries to fill up the vacancies by foreign workers quickly.

The decision of the UK going to ease its immigration policy was made when the government faced much pressure from the industries to fill up the shortage of labor by granting visas for skilled laborers. One working sector in dire need of labor is the hospitality sector and broadband engineers.

When asked, Kwasi Kwarteng, UK finance minister, to put forward his thoughts about going easy with the immigration rules, he said, “It's not about relaxing rules. The whole point about the Brexit debate is that if we want to go down there, we need to control immigration in a way that works for the UK.”

Further, when he was asked about adding more occupations to the list, Kwarteng said that by the coming week, an updated list would be made available by the interior minister and added, "The Home Secretary will make a statement in the next few weeks. But we have to grow this economy," Kwarteng said.

Moreover, the UK government has decided to lift the cap on seasonal workers, and people can expect the six-month time to be extended further.

According to a recent report made by the government about the uprising shortage, the farming and food sector is going to face severe results, which compel farmers to leave the fruits and vegetables to rot in the fields and cull healthy pigs.

The seasonal worker's program that was launched in the year 2019 allowed around 40,000 overseas workers to work a short time in the UK and help with the poultry sector and horticulture.

Another statement made by the newspaper as per a No 10 source said, “We need to put measures in place so that we have the right skills that the economy, including the rural economy, needs to stimulate growth.

“That will involve increasing numbers in some areas and decreasing in others. As the prime minister has made clear, we also want to see economically inactive people get back into work.”

The UK government is expected to implement the reformed immigration policies later this year. Change in Britain’s Immigration rule, as stated by prime minister Liz Truss can prove to benefit Indian citizens the most who are aspiring to take up job opportunities in Britain has a hopeful future.

Fill up our Free Evaluation Form and take the initial step toward your visa and immigration process. We are available for ONLINE CONSULTATION!

Contact Apical Immigration Experts for a FREE points-based assessment of your profile.

Book your appointment with our experienced immigration counselors and solve all your immigration-related queries. 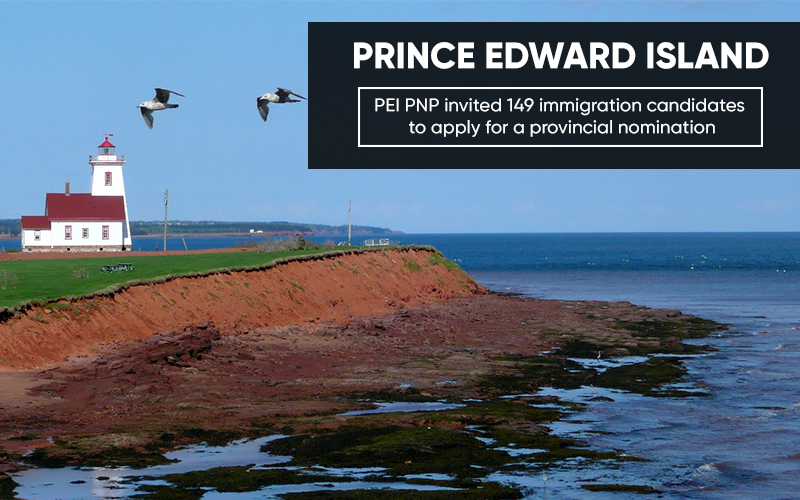