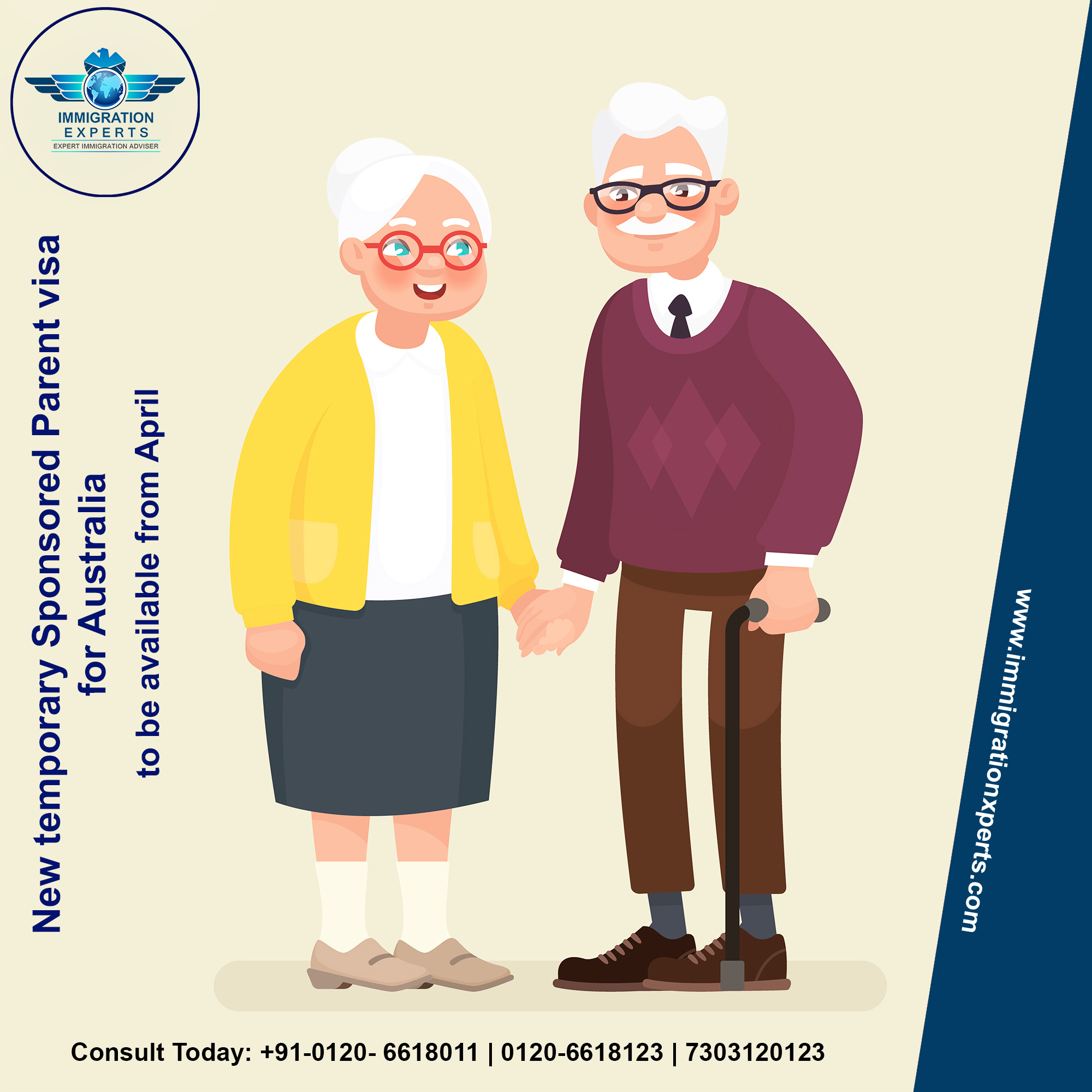 From April 17, 2019, Australian citizens and permanent residents will be able to sponsor their parents for a temporary visa. The new temporary visa for parents has been highly controversial and is ready to make its debut. This new visa depicts a sudden shift from regional visas, which was Prime Minister Scott Morrison’s chief agenda related to immigration.

The sponsorship will begin from April 17. Once the sponsorship is approved by the authorities, the parent will be able to apply for the Sponsored Parent (Temporary) visa. The application process for this visa will be initiated from July 1. Apart from this, another legislation was passed that extended the time for which a sponsored immigrant’s parent could stay in Australia.

During the announcement, the official details of Sponsored Parent (Temporary) Visa were also released. Some of these details are provided below:

Cost for the new temporary sponsored parent visa is divided on the basis of periods for which the visa will be valid. Here are the costs:

An extension of another 5 years is also available but on an additional fee of $10,000.

Quota for the New Visa

Every year around 15,000 applications will be approved by Australian authorities. It will be a two step process, starting with approval of sponsorship and followed by the approval of visa application.

According to David Coleman, Minister of Immigration, Citizenship and Multicultural Affairs, “Up to 15,000 Sponsored Parent (Temporary) visas may be granted each year, ensuring reunions are possible for many families. This will make a big difference to many Australian families.”

Other Family Related Australian Visas include: