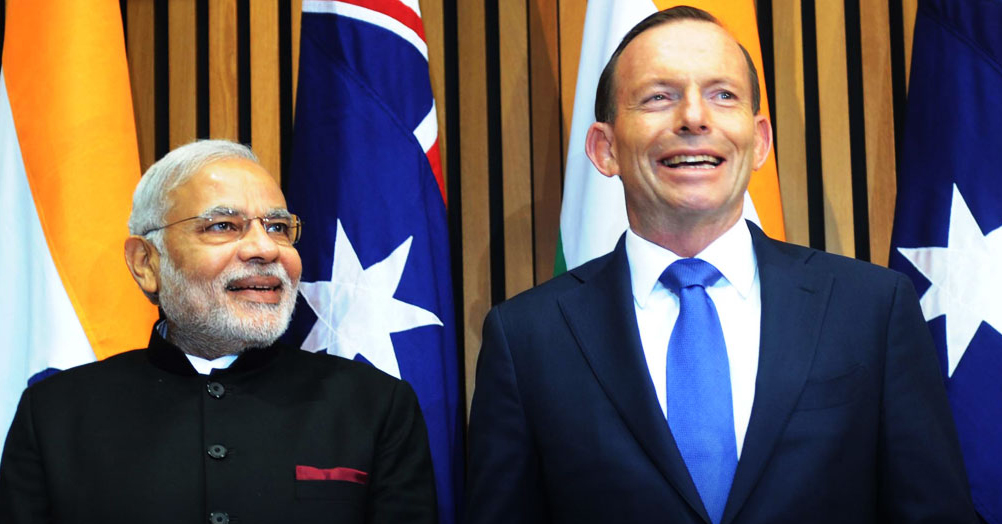 In a recently released migration report, it has been suggested that the number of Indians moving to Australia has increased significantly making them the largest group of immigrants to the country in the past six years.

Australia has always been a favourite destination for countless Indian people seeking education and career opportunities in a foreign land. Unfortunately, the number of people moving to this beautiful country was on a decline for the past several years due to various reasons. However, according to the recently published immigration report by DIBP, the trend has not only reversed but the number of people migrating to Australia is at its highest in the past six years.

As per the statistics of the report more than 40,000 people had applied for immigration to Australia
during 2012-2013.The report also stated that India surpassed UK in terms of being the top country to apply for permanent residency in the country.  In fact at 23.3%, Indian immigrants formed nearly a quarter of the total number of skilled persons applying for permanent immigration to Australia.

In his recent visit to Australia, Prime Minister Mr. Narendra Modi highlighted the close ties shared by the two nations. He also assured the Australian people of making sincere efforts in the direction of strengthening these ties further. He also sought the help of Australia in helping the Indian youth in bringing about the change theta they now believe is possible and which they are willing to work for. He further indicated that the sectors of health, education and clean energy provided ample opportunities for Australia to extend its support to India.

Migration Alliance offers legal immigration services for Australia in an easy and hassle free manner.  The company strictly adheres to the immigration guidelines and policies as applicable to the Indian citizens under various categories so as to prevent any issues cropping up at a later stage. The company also conducts all the verifications and other procedures in thorough and transparent manner so that the immigrants do not land in any legal trouble once they reach Australia. Migration Alliance has earned a name for being amongst the most reliable and professional providers of immigration services to people from diverse educational and professional backgrounds.