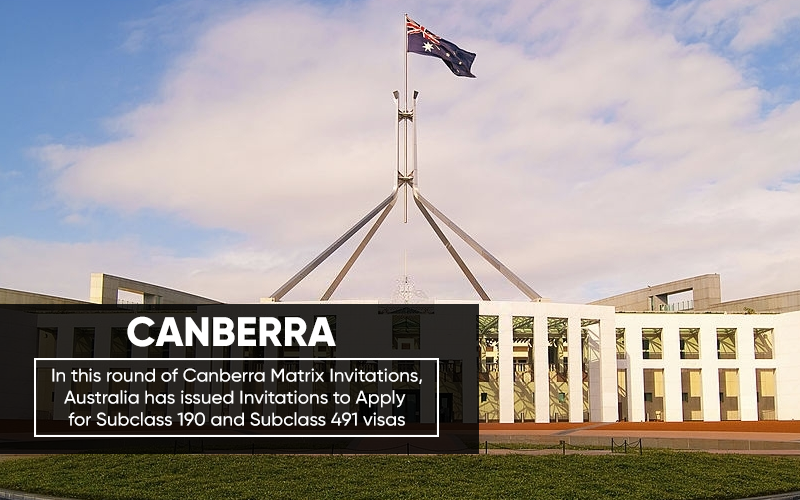 The highest ranked Matrix in each occupation group were invited to apply for ACT nomination. The cut‑off for selection depended on the occupation cap and demand. The higher the demand, the higher the score.

The minimum ranking score is an indication only and not a guarantee that an invitation was issued. Invitations will not be issued if you have an active application in the system; or if you have previously received ACT nomination. 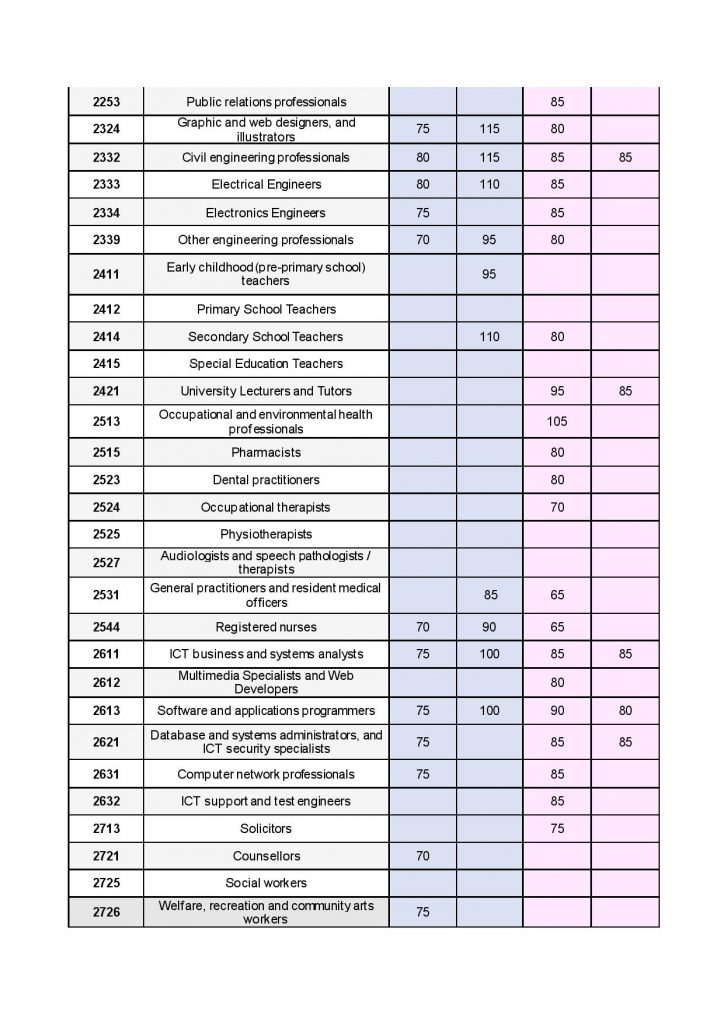 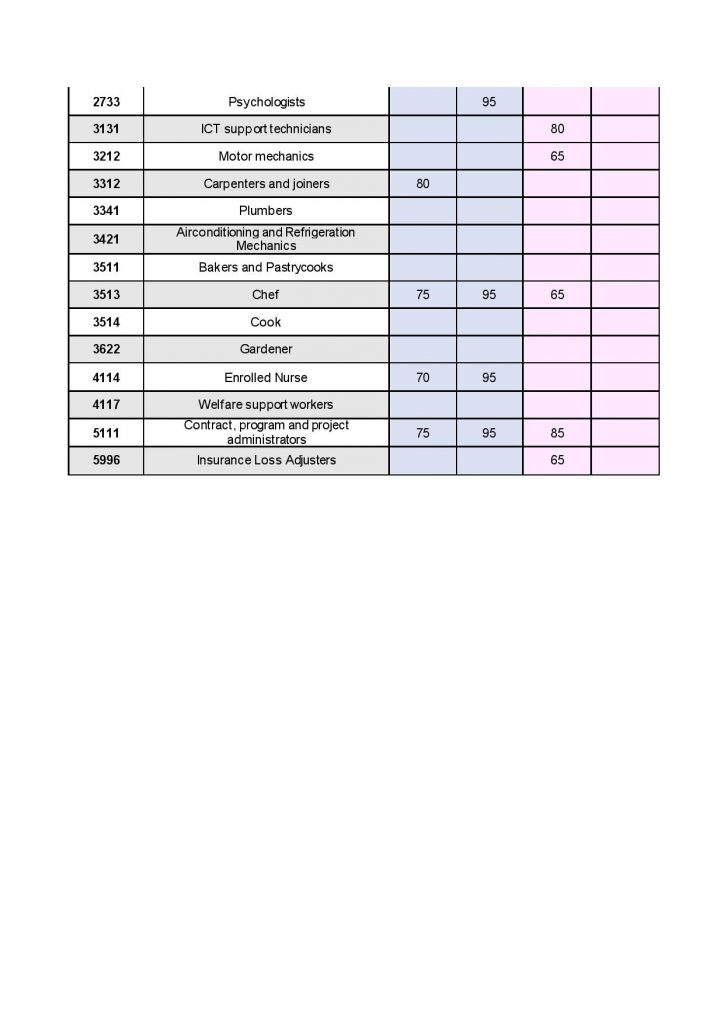 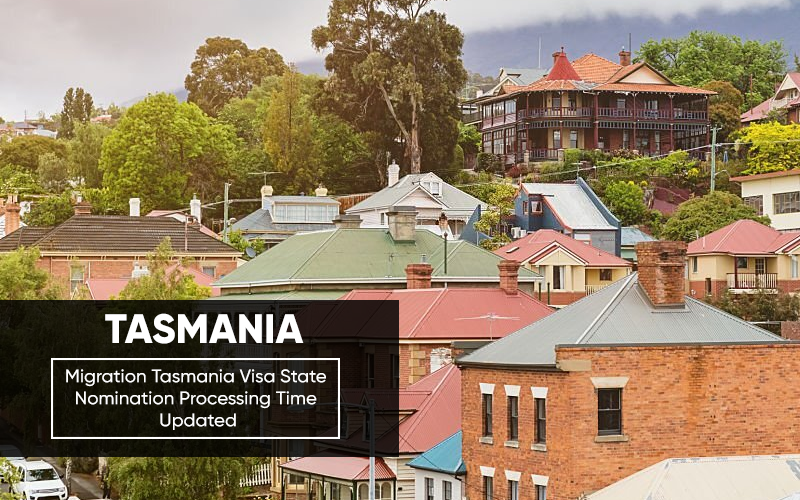 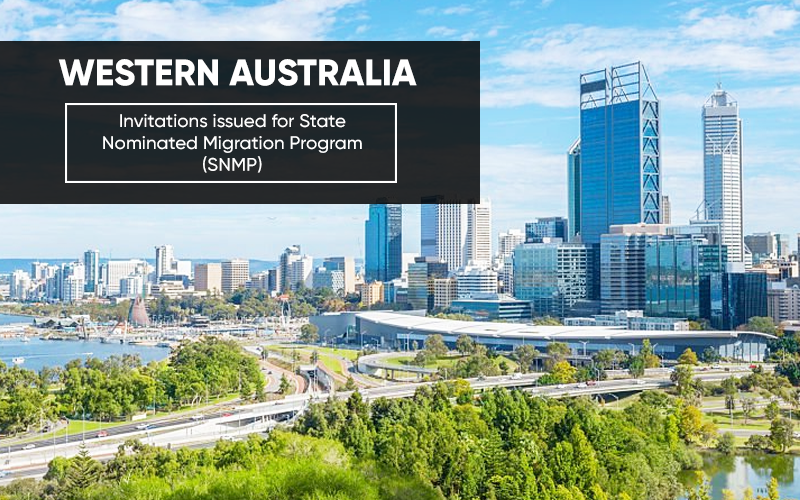 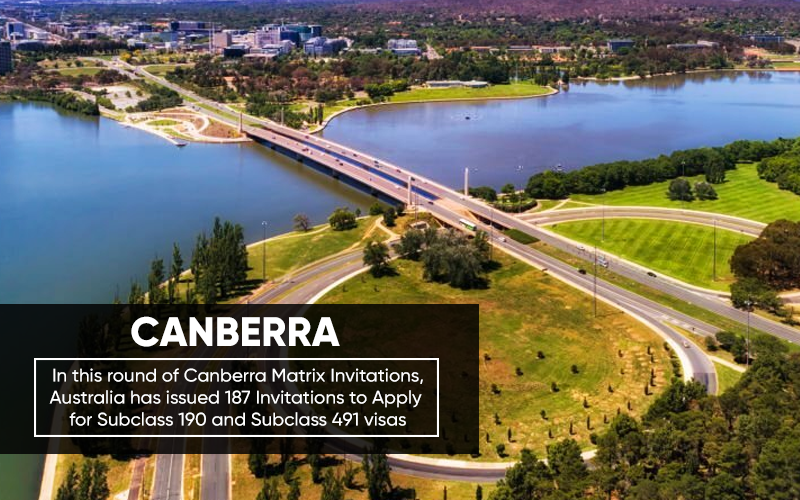 Canberra Matrix Invitation Round: 11 May 2022 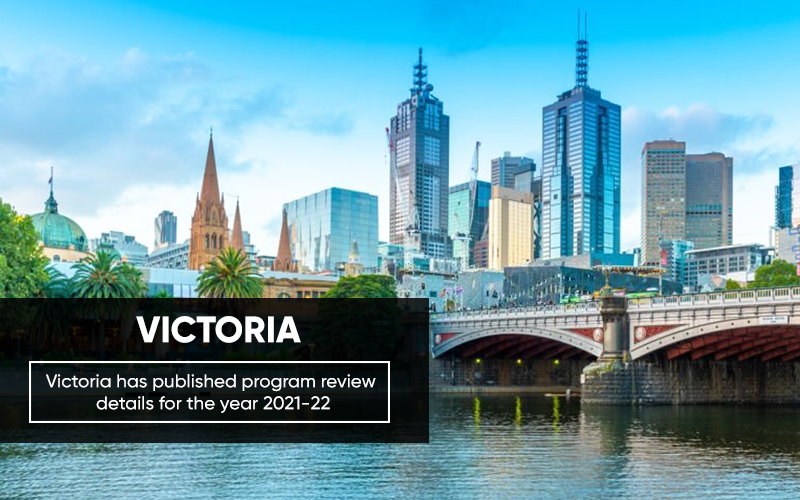 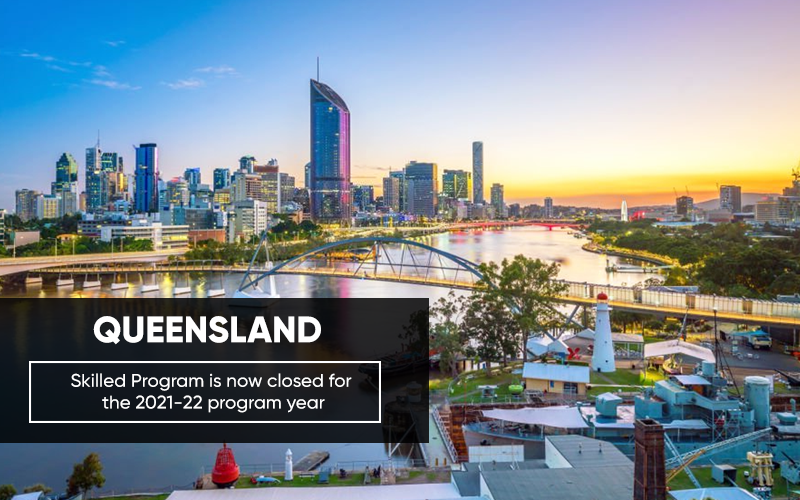