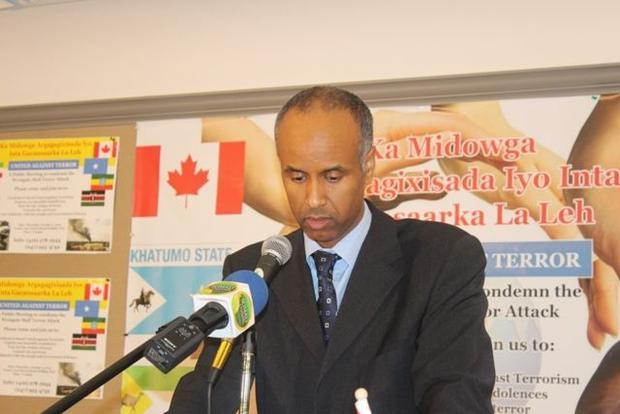 Ahmed Hussen arrived to Canada as a refugee when he was only 16. From pumping gas to enrolling into York University, to becoming the first Somali MP of Canada, Hussain's journey has been an enlightening one and indeed a successful one. Before joining Trudeau's party, Hussein had obtained a law degree from University of Ottawa and had acted as the president of the Canadian Somali Congress. Hussen mentioned the pride he feels on being the citizen of a country that opens its borders for immigrants and refugees in need. Hussen also said, “I'll bring my experience as an immigrant to Canada, but also as an immigration lawyer, someone who worked many, many years before running for office as a community activist, a community organizer and a community advocate. So I will bring those experiences to the table as I take on this new challenge in my life." This could be a benediction for immigrants as the policies for immigration may be relaxed further. Trudeau’s Stance Trudeau’s stance has always been in line with the stance, of ‘Liberal Party of Canada’ on Immigration. From time immemorial, the LPC has corroborated the infusion of multiple cultures in the Canadian Population. “Immigration is critical to job creation and long term economic growth for the middle class. In so many ways, Canada is what it is today thanks to the entrepreneurial spirit of those who chose to build their lives here.” Said Justin Trudeau as reported by Liberal. His party, with John MaCcallum on the front of immigration, has drastically changed the immigration landscape. Express entry has been a huge success and the fact is supported by numbers. The report published by Immigration, Refugee and Citizenship Canada contained the following facts: On January 11, 2017, Canada rolled out 3,443 ITAs which is an unprecedented number for Express Entry Program. Trudeau's party as well as the applicants were long awaiting such a convivial event. The overall CRS (Comprehensive Ranking System) score has dwindled and reached the plinth. “Increased scope presented by the government in its 2017 immigration plan reflects a desire to increase immigration over the coming years, and Express Entry will be the main driver of economic immigration to Canada,” said Attorney David Cohen. He also mentioned that immigration behooves Canada by filling in the void left by the plague called aging population. The recent policy changes in Express Entry also substantiate Cohen’s point. The overall score allotted to candidates with a job confirmation has been curtailed to 50-200 range from a staggering 600. The benison of this announcement was fet across the world and especially in India. Canada’s stance to establish a quid pro quo with skilled migration applicants would be a true benediction for all the involved parties. To know more contact us at 8010357357 (Toll Free.)
immigration Experts January 16, 2017