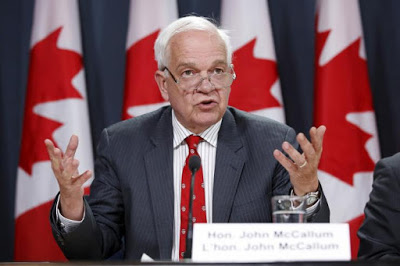 The Trudeau government (the liberal government of Canada) is all set to introduce some important changes to the current immigration system by fall in this year.

The Minister of Canadian immigration, John McCallum paid a visit to Peel which was a part of the government’s nationwide consultation process, in order to introduce significant changes to the immigration policy which was promised by the Liberal party in the election campaign 2015. The Minister met with local members of parliament and stakeholders in Brampton and Mississauga and they has a discussion on issues related to immigration.

The main objective of the government is to reduce the processing time for family class. Speaking on this McCallum stated that, “Right now, it takes approximately two years for a husband and wife to be reunited… it is unacceptable.”

According to McCallum the Liberal government followed a system that constantly raised concerns and in order to overcome those issues, the government plans to introduce a new and revised policy. 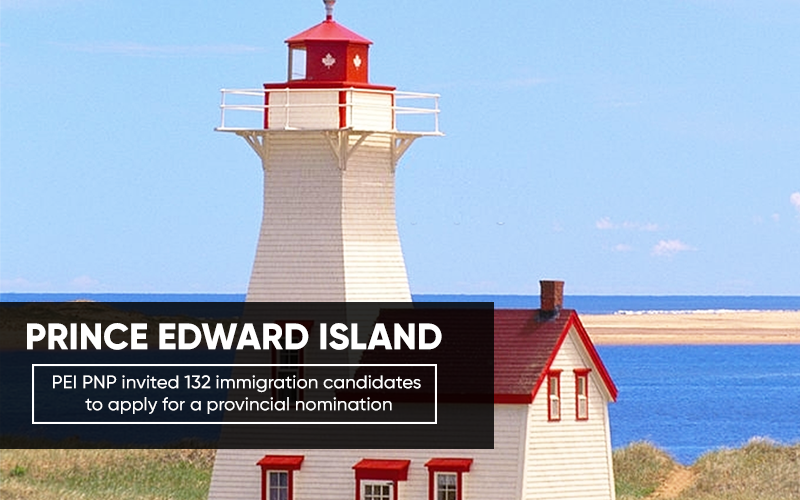 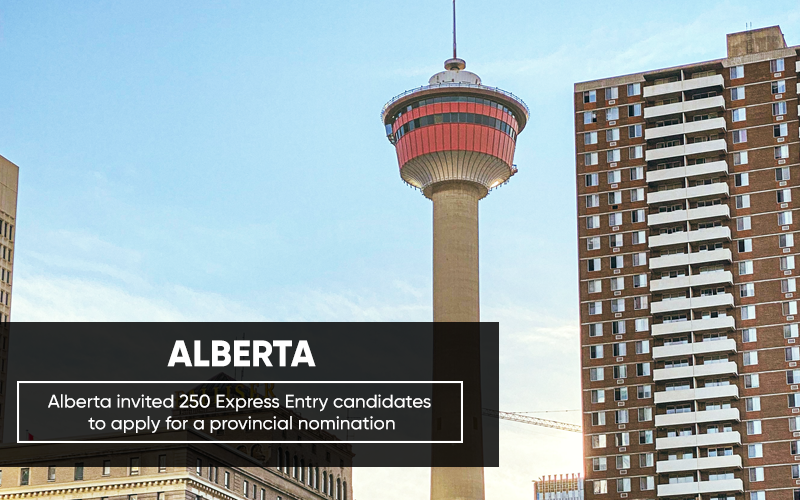 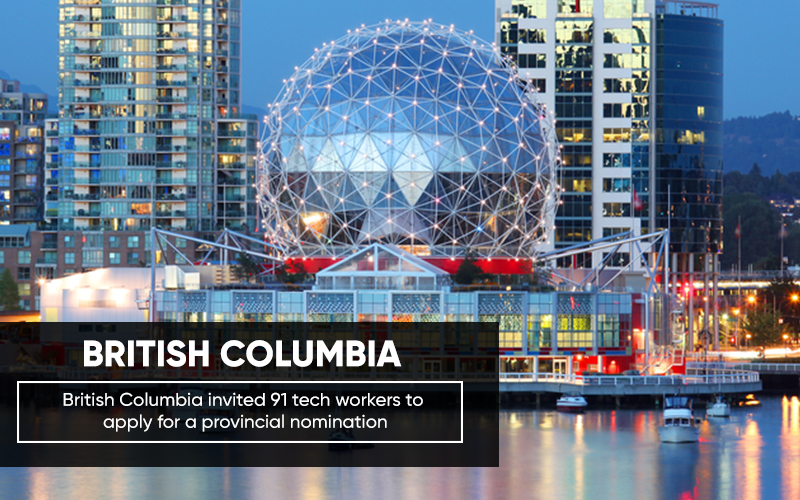 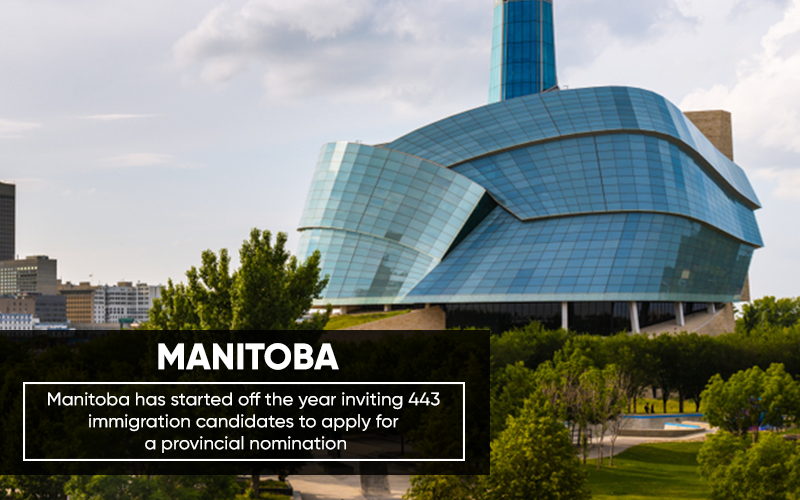 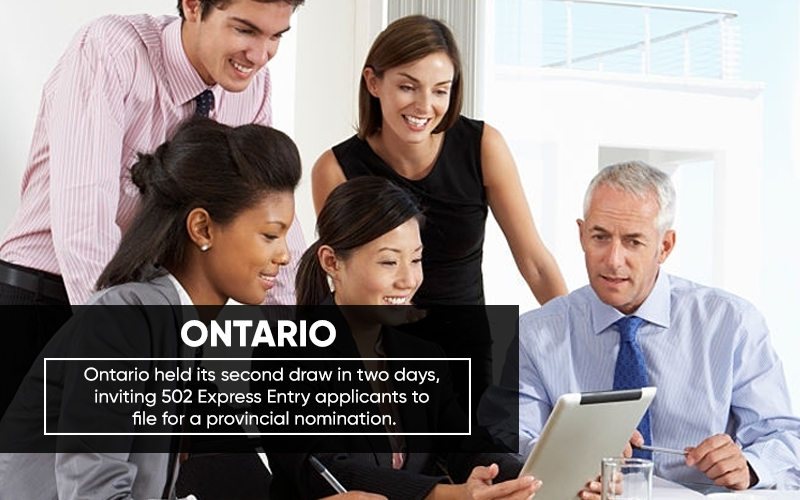