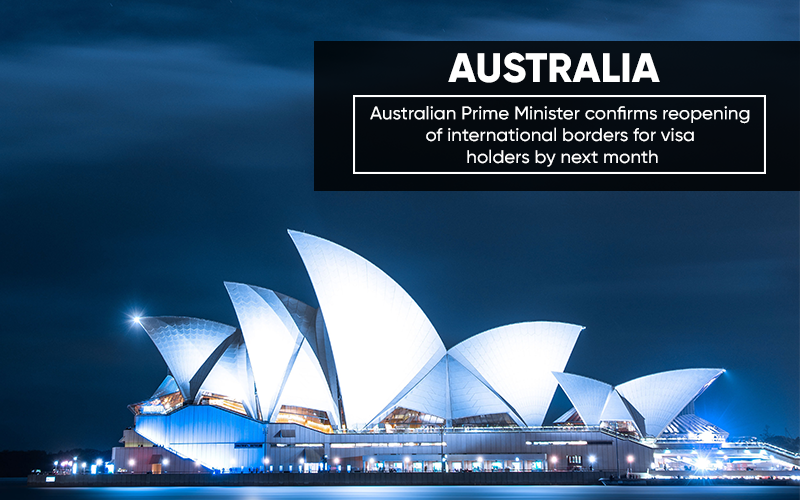 Australian Prime Minister Scott Morrison has announced that certain temporary visa holders will be permitted to enter into the country by next month as the country is determined with its plan to reopen its international borders.

Pressed under the high requirement of labour by the hotel industry, Mr. Morrison in an official announcement declared the media that the Australian Government is just weeks away from welcoming the international workers back to the country.

He clarified that the announcement is positive for students as well as for the skilled migrants, as it will be seen into implementation in the NSW from next month, towards the end of November.

It seems to unclear at the current stage how the working holiday visa applicants will be provided the approval from the Australian Government to return, as the plan for same has been kept in the Phase D of the National Plan. Also, a clear statement from the Prime Minister, Mr. Morrison clarifies that Australians are foremost prioritized in a plan where international visitors will be returning back to the country.

The Australia PM later clarified that Australians staying overseas would be the primary focus as soon as the international borders will be reopened and will be able to enter into the entry without any quarantine related restrictions. Further, parents of the citizens and permanent residents of Australia will be the only inclusion in this group of individuals, he further clarified.

Mr. Morrison told the media that he was expecting Victoria to follow the footprints of NSW and open its international borders for the international travellers.

In addition to the above announcement for the reopening of the international borders, the Australian Chamber of Commerce and Industry (ACCI) has also declared important expansion of the skilled migration program, thereby enabling more than 200,000 international workers to complete the requirement of workers that left the country due to the pandemic.

The ACCI chief executive, Mr. Andrew McKellar told the media that the ACCI need to enhance the accessibility and processing timeline of the migration system, thereby making it less expensive and complex to increase the intake of professional skilled migrants as well as international students in the country.

The scenario has also seen wave of disagreement from the temporary visa holders that were not made the part of the plans made by the Government of Australia to reopen the international borders for those who are currently in Australia once the country will reach 80 percent of vaccination for its population that are 16 years and above.

As of now, only fully vaccinated citizens and permanent residents of Australia will be permitted to re-enter as well as exit the country, however temporary visa holders still requiring the exemption to travel.

Contact Immigration Experts for FREE Points-Based Assessment of your profile:Drop us an email at: [email protected] 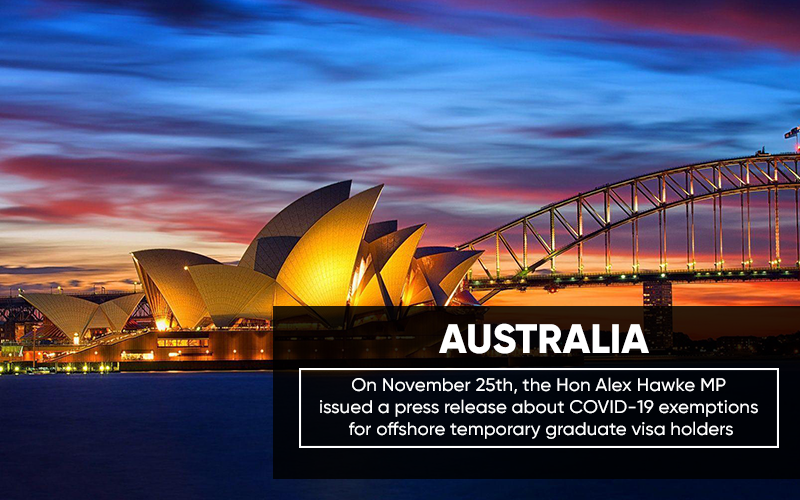 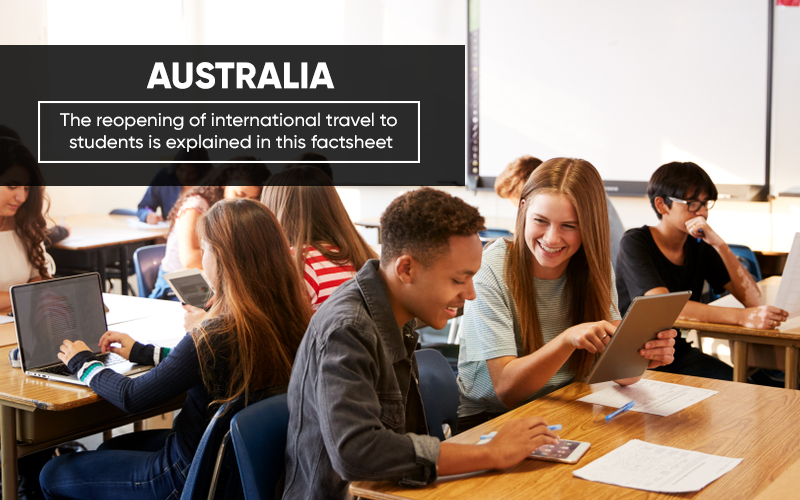 Institute of Managers and Leaders Update 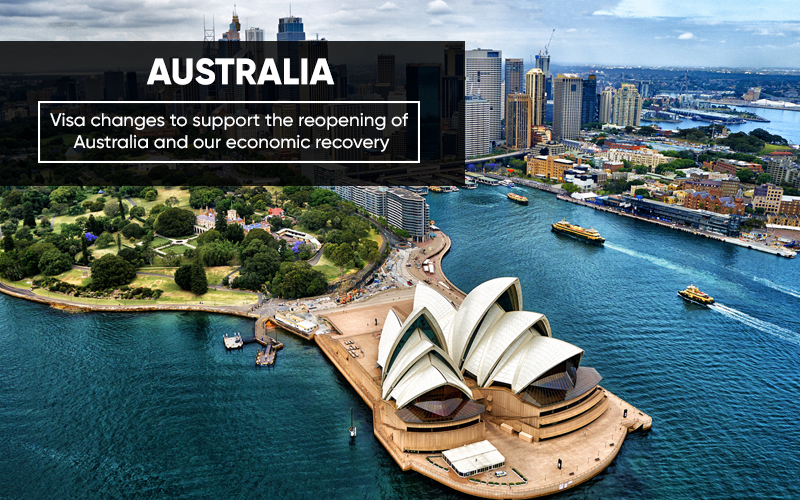 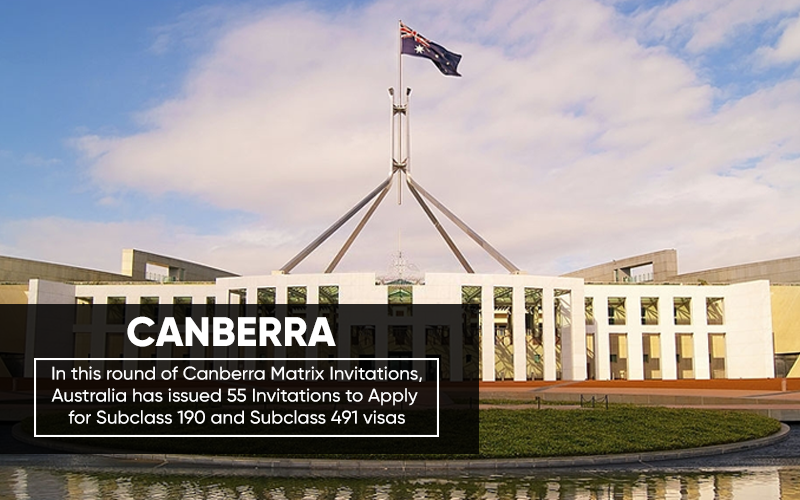