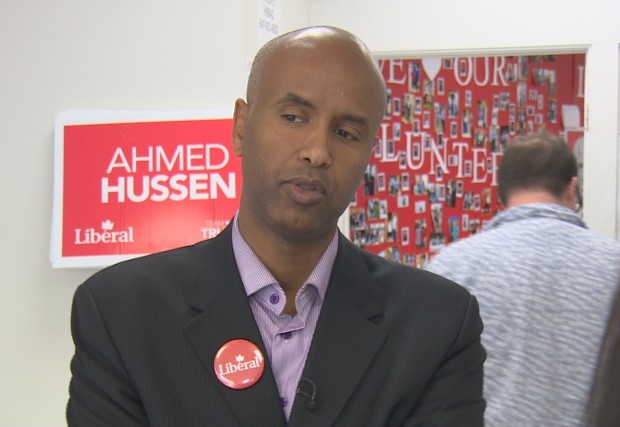 Keeping in tune with the appreciation and excitement of the voters, Prime Minister Justine Trudeau announced the inclusion of new member – Ahmed Hussen, into the minister family of Immigration, Refugee and Citizenship as the liberal MP of Ontario. He has already started waves of newness within the parliament house by being the 1st Somali heritage member. His authenticity and pledge to be more than just being limited to his community has already won hearts of many. Keeping certain ideas in mind of being just a mainstream guy as well as heeding the advice of his mother to not to forget who you are, Minister Ahmed Hussen commented – “Everyone has a heritage, but we have a shared citizenship, right?" In the words of a huge supporter – Ahmed Abdi, of the honorable minister Ahmed Hussen, “For Somali youth, it will be a new day. Maybe our youth [will] follow him and have hoped they can be something in Canada.” The question remains to be seen is whether the piling expectation of the whole Somali community on the minister have any effect on him. But it seems like, just like all of us, even the liberal minister of Ontario turns to his mother for advice who when contacted just guided him to ‘never forget who you are and where you have come from’. Pretty sound advice if you ask us. Reference: http://www.cbc.ca/beta/news/politics/ahmed-hussen-from-teenage-refugee-to-rookie-mp-1.3302277
immigration Experts January 13, 2017