How to Find Job in Australia from India?

Indian diaspora is the largest in the world with more than 1.5 million Indians living outside their country while seeking better opportunities to sust 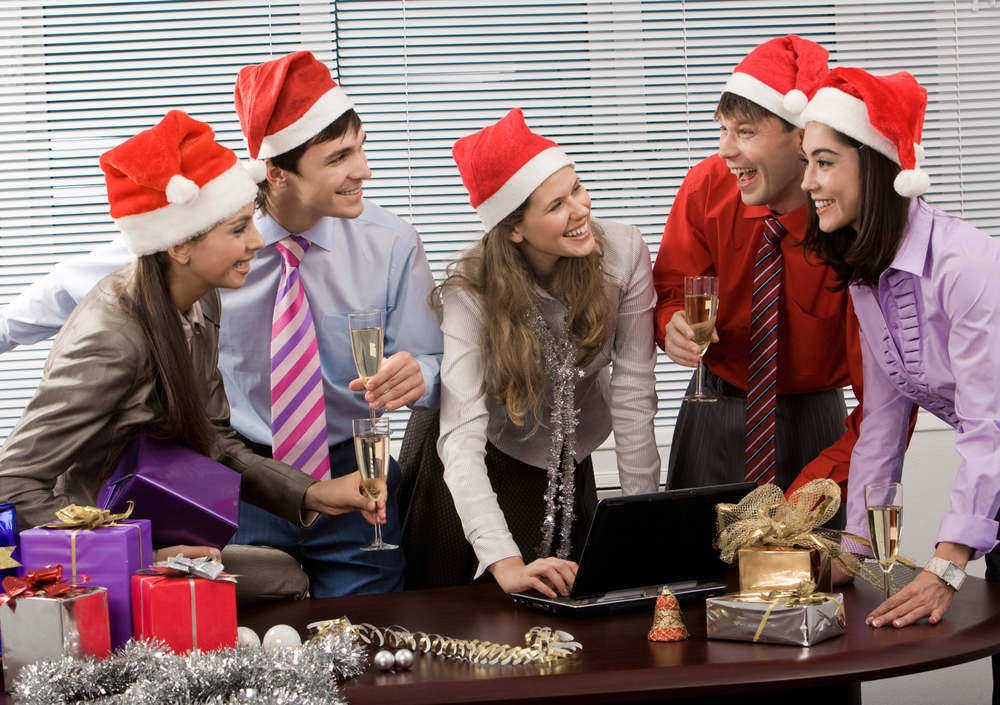 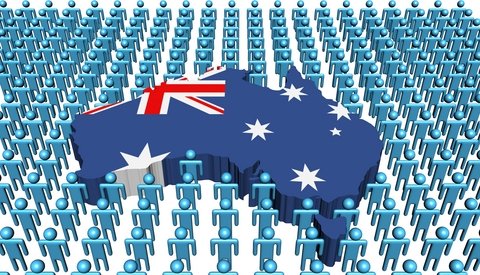 Changes to Take Place for Visa Holders of Subclass 457

In recent news, Government of South Australia has taken up certain steps that will directly affect the Subclass 457 visa holders who have kids going t 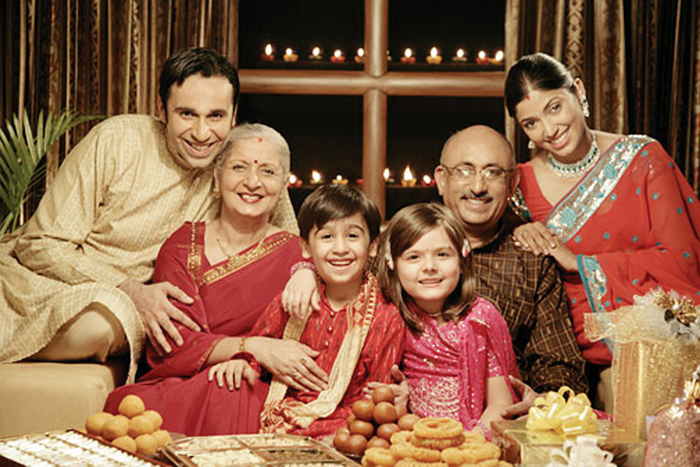 When it comes to migration for parents to Australia, the popular choices include: 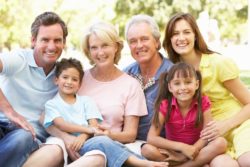 Immigration policies, at least for Canada is moving away from conservatism to liberalism and transparency. In a recent move by IRCC, changes have been

Demonetization a trend and Australia may soon follow it

Demonetization of high value currency notes in India has set a new Vogue. Impressed with measures, to curb corruption and curtail the shadow economy,

Canada immigration is one of most opted immigration in the world. People all across the globe want to try their hand in getting employment opportuniti 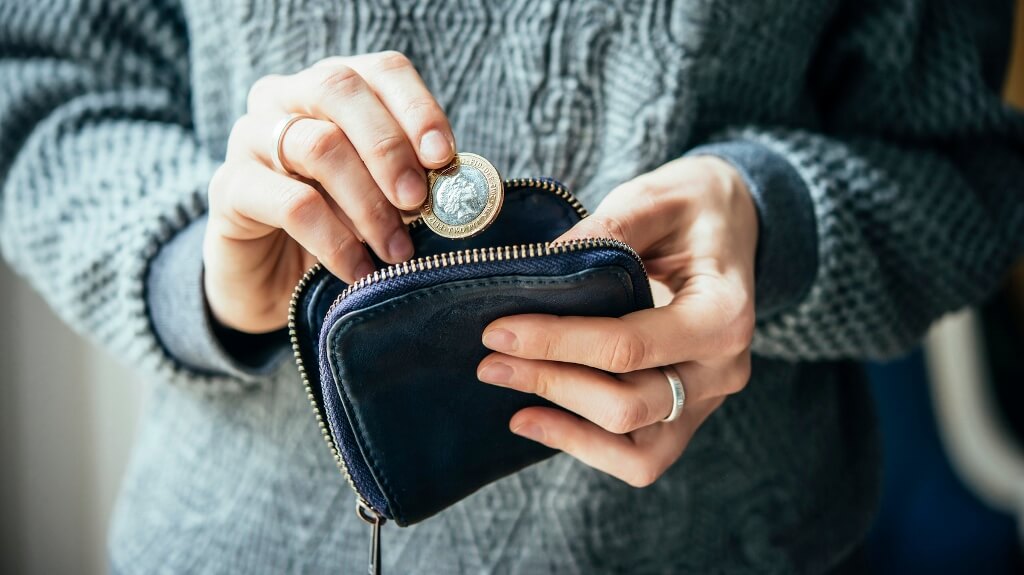 National Minimum Wages across the World

National minimum wages of employees all over the world vary from country to country. Some of them accord higher wages than other countries. There are 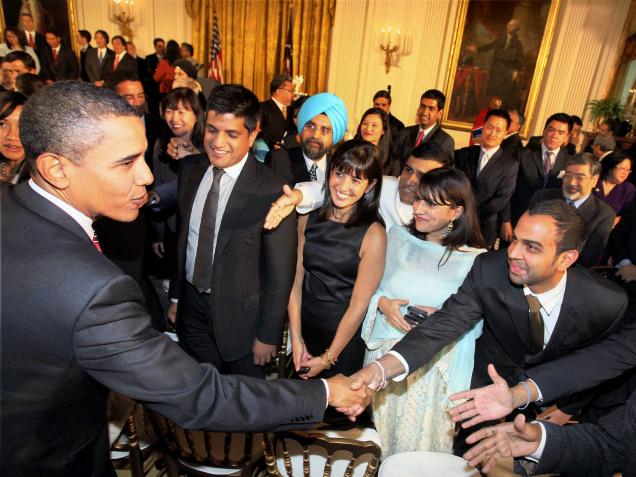 No visa required for OCI card holders when returning to I...

Good News for Indians Living Outside!! As per the new law mentioned in The Hindu, Indians living outside of the country and having 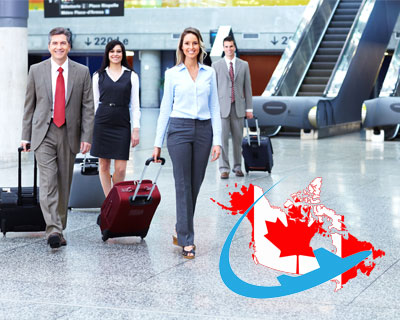 30th November 2016 brought in exciting news for some while being a letdown for other Canada immigration aspirants. As per the latest express entry dra