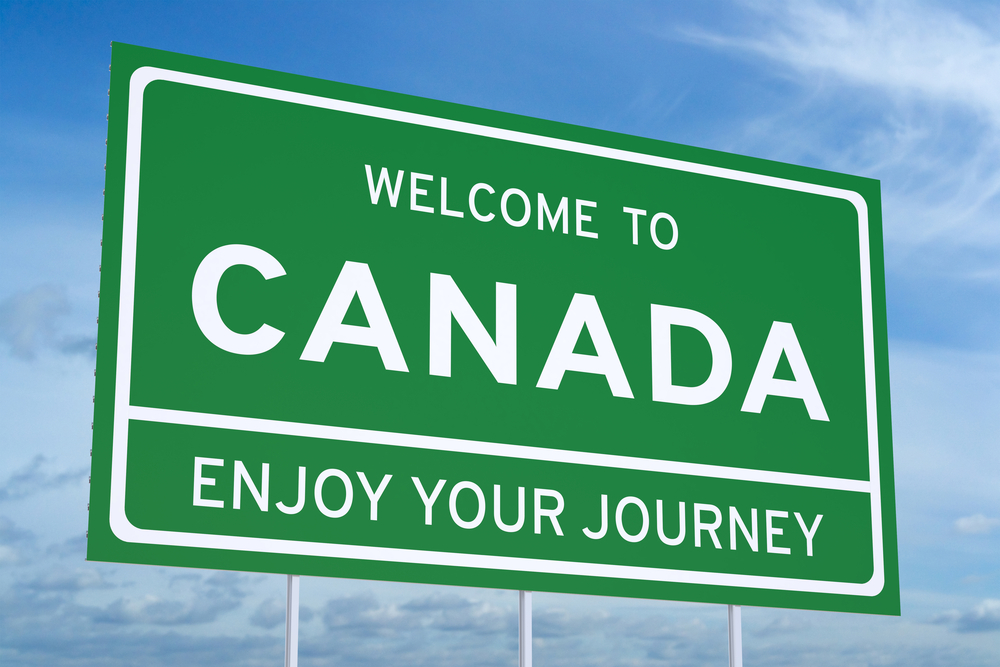 New Immigration Proposal to bring in 40,000 Newcomers to Alberta by 2024

In the spirit of increasing regional population, Alberta has proposed a plan that will enable it to bring in 40,000 newcomers to its rural areas. According to the proposal by United Conservative Party, new immigrants will be taken in over the next four years. The proposal is likely to be brought into action, as the UCP leader Jason Kenney is more likely to win Alberta’s provincial elections.   According to Jason Kenny, the primary focus of bringing in more immigrants can be accomplished through the Rural Renewal Program and the Rural Entrepreneurial Stream. Rural regions in Alberta are a victim of population decline. This problem amplified since the native population isn’t multiplying enough and residents are moving to urban cities.   Immigration Minister of Canada from 2008 to 2013, Jason Kelly told reporters, “The goal will be to end large backlogs, speed up processing times, proactively attract talented newcomers from overseas, welcome job-creating entrepreneurs and encourage settlement in rural Alberta, which needs population the most,” Kenney told reporters.”

Kenny also said that the Rural Renewal Program will be a subset of the Alberta Immigration Nominee Program. Though this program, economic immigration to the regional areas of the province will be prioritized. The new immigration program will also enable the dependents of the applicant to tag along.   Also, Kenny views the new program to be flexible. Therefore communities and territories will be able to decide which immigrant they want to nominate. This greater flexibility will help these regional areas in focusing on bringing in professionals who can contribute to the economy.

One can hardly find any entrepreneurs in rural regions. However, the growth of a region highly depends on leaders who can create new opportunities. Thus, bringing in more entrepreneurs is the primary task of the UCP’s proposal.   “When the owner of the local hardware store decides to retire and no one buys it, the hardware store is not coming back, and those services are vital to the future of our rural communities,” says Jason Kelly. He further adds, “If they meet those and other criteria, we would invite them to come to Alberta, nominate them for a two-year work permit through the federal government and then, if they have shown good-faith effort to start a small business, we would grant them permanent residence, which is the next step toward citizenship.”   To know more, get in touch with certified immigration consultants. Call Now–09999467676, 0120-6618123, 0120-6618011 Email on: info@immigrationxperts.com
admin April 23, 2019 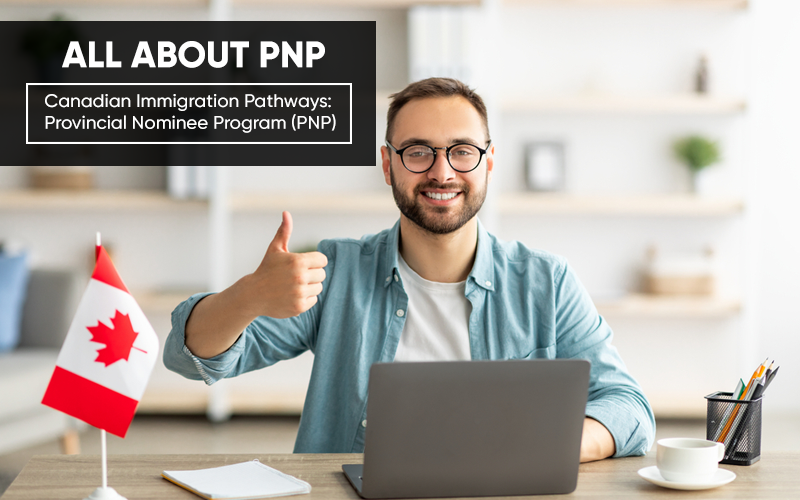 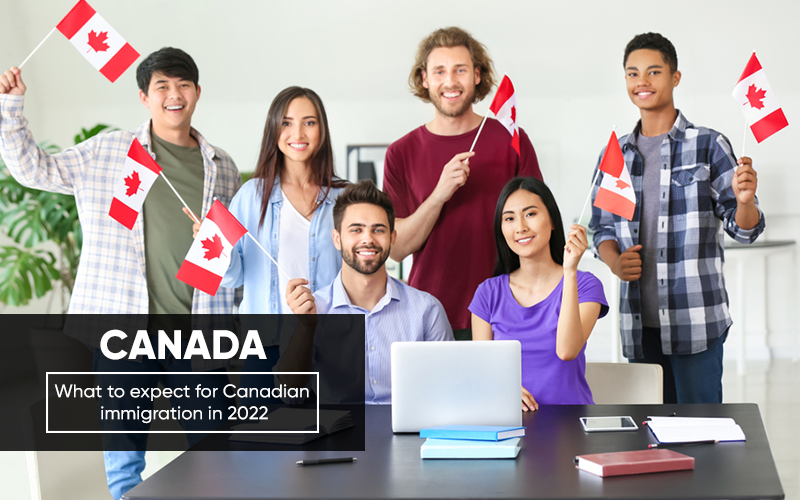 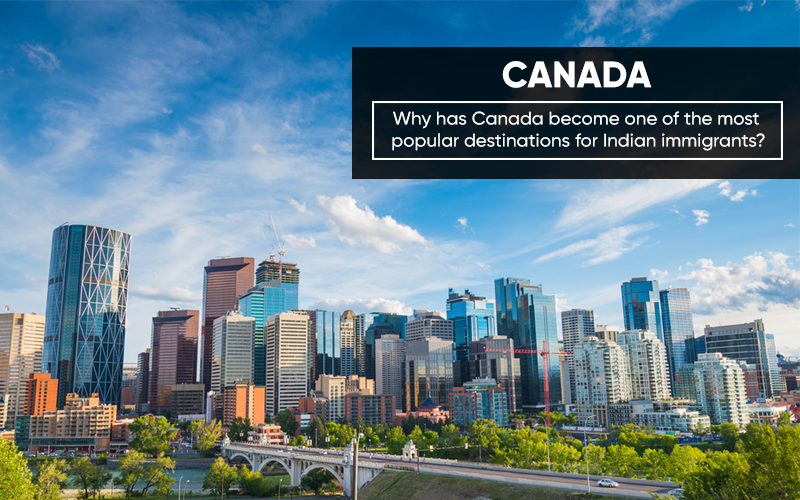 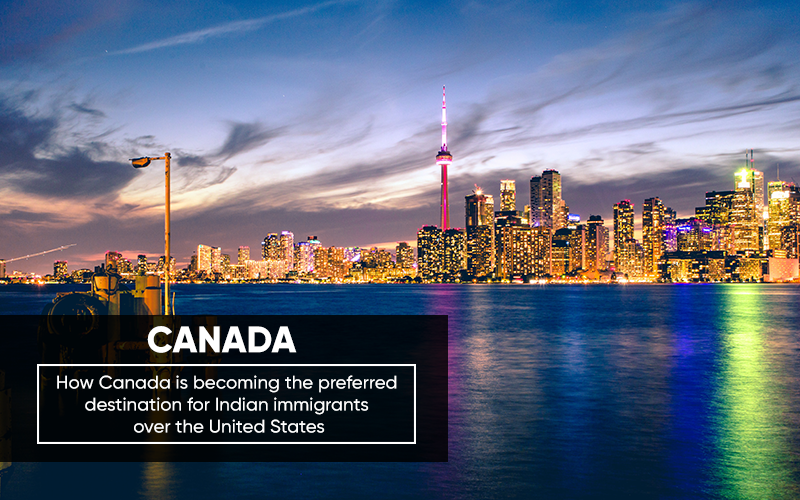